A Modena in great dusting welcomed, from 1st to 4th of July the Motor Valley Fest, an event divided into the historic center -and not only – of the Emilian city and which sees under the Ghirlandina tower the most famous Italian automotive brands, allunited by a common point, the origin from the Emilia-Romagna valley. The event also dedicated a space to Italian universityexcellences: the cloister of the UniMoRe Department of Law became, for the first two days of the event, a space sharedbetween the universities of every part of the peninsula, which for the occasion exhibited some of their Formula SAE orMotoStudent prototypes. UniBo Motorsport, for the occasion, brought its first prototype of electric motorcycle, winner of theBest Rookie and third in the Overall classification in the V Edition of the MotoStudent Electric. Alpha Leonis, despite havingalready turned three years old, never ceases to attract fans and curious, who have had the opportunity to see her up close andto appreciate its complexity. The event, which brought together all the realities of the Emilia-Romagna Motor Valley, not onlysaw the center of Modena enriched by the great industrial brands of the territory, but also a series of lectures dedicated to thefuture of automotive, the evolution of the work market, the introduction of sustainable mobility. These, the real core of theevent, allowed the members of the Team, and more generally the students, to know from the words of the representatives ofthe great industries of the territory, what it means to approach the world of motorsport today. A theme very dear to UniBoMotorsport, which has as its flagship the link with the Motor Valley and with the realities within it. 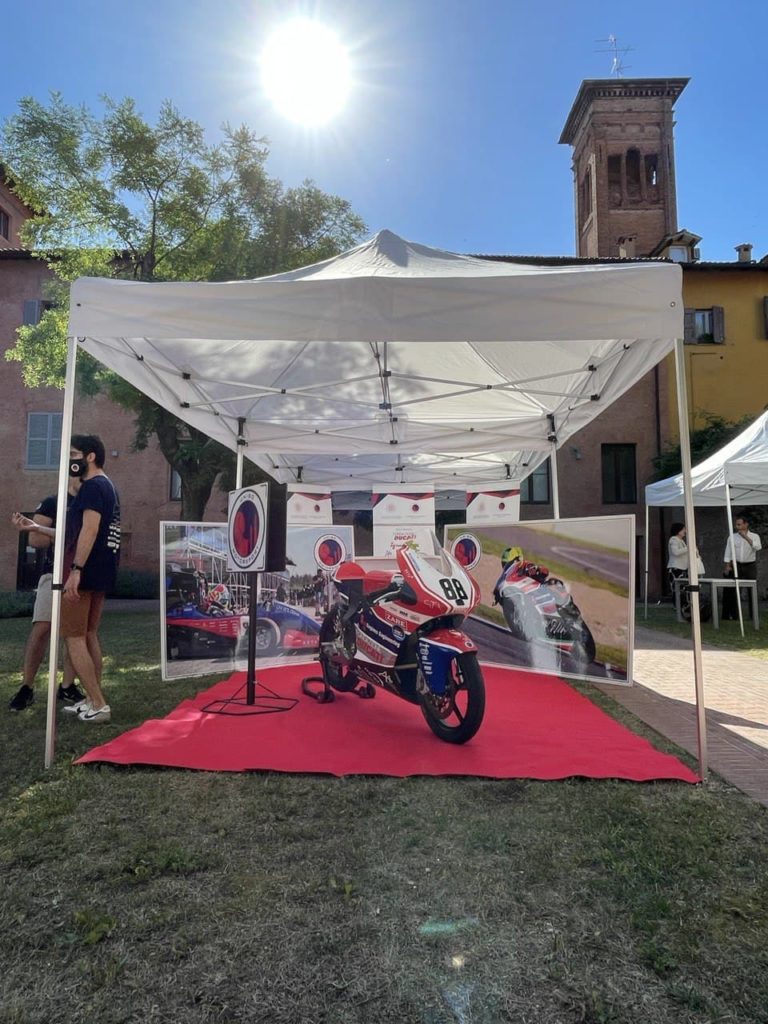